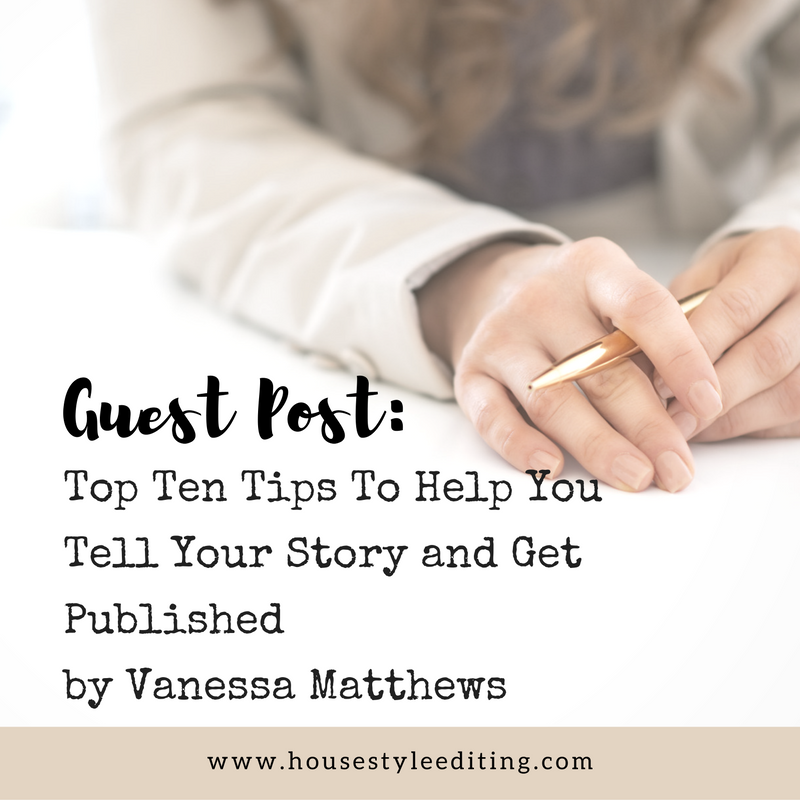 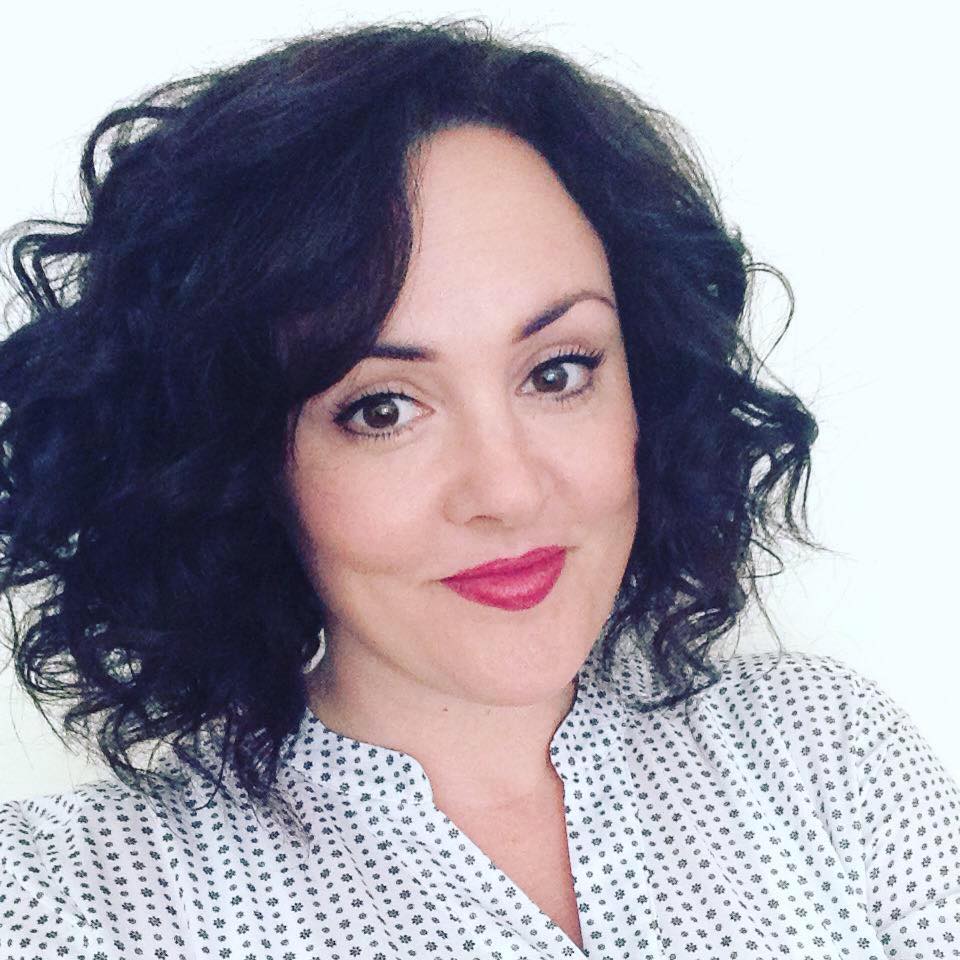 From Dream to Reality

If you love writing, have aspirations to pen your first novel and want to get your words read then you’ve probably spent hours imagining the day the agent or publisher calls and offers you that six-figure book deal. Am I right?

Sometimes the journey to publication looks nothing like you dreamed it would. Sometimes it takes unexpected twists and turns, has you riding high then tosses you into some pretty deep lows. So, how do you learn to embrace the journey, push through page after page and trust that your words will eventually reach their audience? Well I can tell you from experience that it isn’t always easy but it IS always possible.

Like many people, I harboured a dream of writing a novel. However, my work and life as a busy wife and mum of four had taken over. Having spent many years writing for corporate audiences I no longer knew how to write for myself, had lost touch with my creativity and needed to rediscover my love for prose. So, in 2012 I set myself a 30-day writing challenge, entered writing competitions and blogged about my experience.

Finding Myself as a Writer

As a direct result of that experience I discovered I had a talent and passion for poetry and after some time hanging out in online poetry communities I sat down and poured out my first poetry collection. I made several attempts to start a novel at the same time, but I just couldn’t find the words and hated everything I wrote.

Pretty soon I came to realise that I was not going to be able to write a work of fiction until I had purged myself of the personal story I needed to tell. And so, poetry became my outlet. There were a couple of contemporary poets whose work I had grown to admire, and so when their publisher opened for submissions I sent off my manuscript – and it was rejected. I was devastated and also a tiny bit furious! I had to do something about it. And so, I went off and consulted with several other poets I had made connections with, got some valuable feedback then reworked and resubmitted it. Within a few days I heard back from the publisher. They loved it. A few months later in early 2013 ‘Melodies of my Other Life’ was published.

Sounds easy right? If only! When it came to writing my novel The Doctor’s Daughter, I hit more obstacles. Despite great feedback from beta readers, lots of interest from literary agents and one or two publishers I found that over the space of a few months the rejection emails started to drop into my inbox. ‘We love your story but we just don’t think it’s right for us.’

Again I was devastated. I had been so sure this was my time. And again I was a tiny bit furious. At that point I had a choice. Put the manuscript in a drawer and walk away from my dream of publication or find another way. Most of us write because we want to be heard. Our goal is to have our story, talent, idea validated. Any money is usually secondary. Once I realised that I didn’t need a publishing deal in order to have my story validated there was no stopping me. I researched my options and in June 2015 I self-published The Doctor’s Daughter. After that I set the promotional ball rolling by contacting book bloggers, organising press reviews, reaching out to local book stores and libraries and offering to give talks at literary events. Pretty soon the blogger reviews were coming in and my book was selling – and still does more than a year later.  Having been both traditionally published and self-published I can tell you that the process and outcome has been pretty similar. And I’ve learned a lot about writing and publishing along the way.

Here are some top tips to help you tell your story:

The Doctor’s Daughter is out now. Paperback and Kindle editions are available from Amazon.co.uk and Amazon.com. 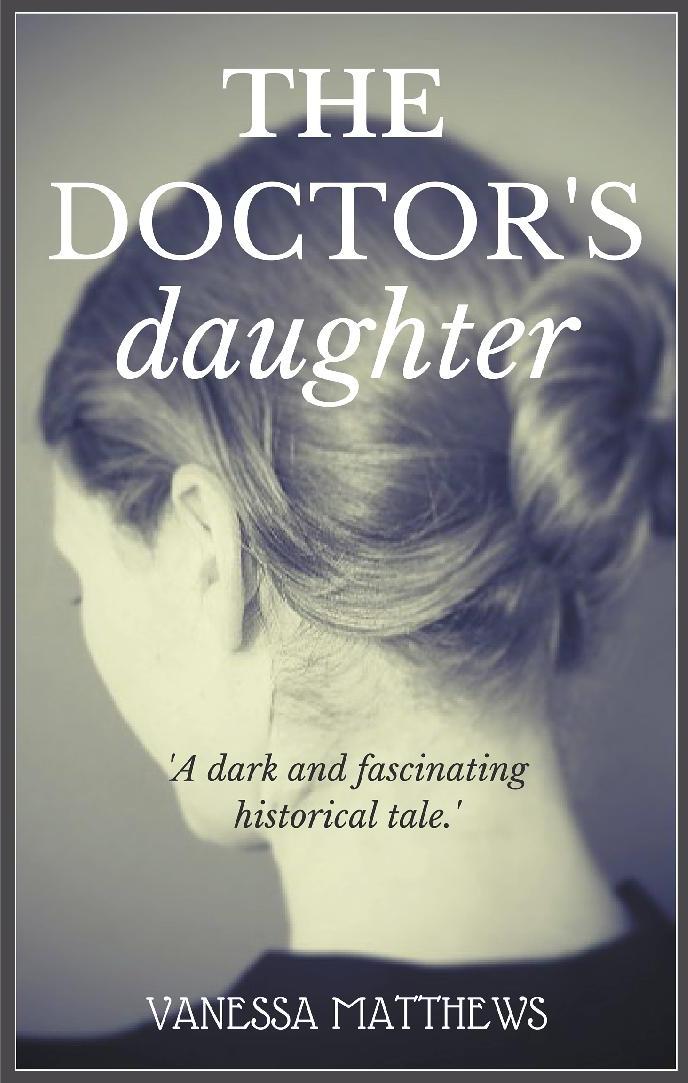 –Vanessa Matthews from The Housewife Revolution.

Vanessa Matthews is a Mindset, Business & Life Coach, author, speaker and founder of The Housewife Revolution. She coaches writers, female entrepreneurs and women who are ready to rediscover their purpose, find fulfillment and live their best lives.

P.S. Girl crush party of one! If you think Vanessa is amazing–like I do–check her out at The Housewife Revolution, and make sure to order her book on Amazon; it is a page-turner!

« Recommended Reads
Why You Need a Book Coach, with Azul Terronez » 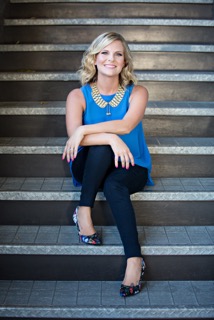